The Coach brand promises luxury, professionalism, and simplicity all in one. Their items will make any professional look great to their clients and partners.

The logo is a perfect visual example of how well the Coach brand’s items go with any outfit or color palette.

The company was founded in 1941 in New York City and operated nearly 990 outlets worldwide. Coach is owned by Tapestry, Inc., formerly the High-End Label Company.

Coach is a name that has always been synonymous with luxury and style. The company’s high-end bags, jewelry, watches, wallets, scarves, eyewear, perfumes and other products are known for their quality artistry and chic designs. 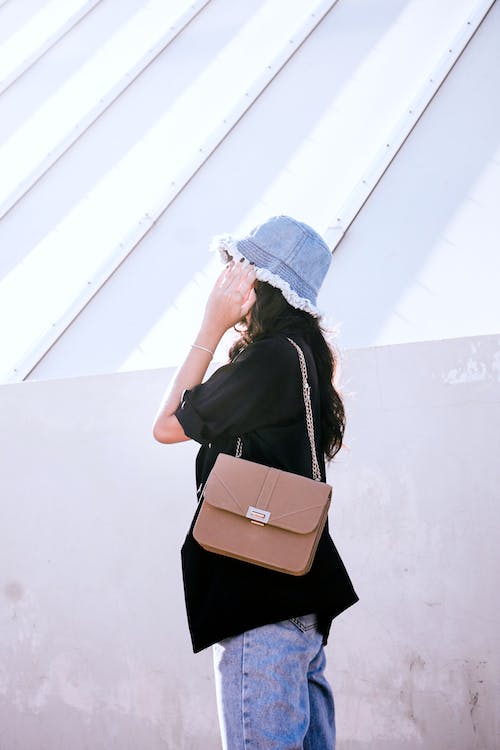 Since 2017, this company has been vigorously creating top-of-the-line shoes and apparel. In the same year, the head business of Coach, Inc., decided to change its name to Tapestry, Inc.

However, she hasn’t given up her iconic Coach New York logo, which began in a Manhattan workshop–a symbol of the company’s rich history.

They set up a tiny enterprise called Manhattan Leather Bags. They only concentrated on wallet creation for quite a long time.

The company rapidly expanded when it began employing newer, more efficient methods of leather processing. Soon, Coach products were being sold across the globe, and store locations started popping up everywhere. The brand had already made a name for itself by this point.

The company’s logo is synonymous with excellent craftsmanship and prestige. Bonnie Cashin designed the original logo and served as the Creative Director for many years.

Moreover, we have also written an article about 12 brands like Coach. It will also increase your knowledge about different brands if you read it.

The rebranding effort resulted in the company adopting the moniker Coach and a new logo. This iconic scene features a horse-drawn carriage, with a coachman directing two harnessed horses.

While one horse waits peacefully, the other shifts anxiously from foot to foot – motion further conveyed by the cracks of the coachman’s whip.

The second primary element in the composition is a square plaque with rounded edges. Designers used a stencil-style font to write the brand’s name inside, where the letters are divided into black and white halves.

The year Coach was established (1941) is printed on the same plate, although lower down and abbreviated as “EST. 1941”.

The name of the city where the company’s workshop was situated and is now headquartered makes up the logo’s third element. The phrase “NEW YORK” is in sans serif typeface and is centered on the page, like all other typography.

Today’s Coach logo is vastly different from the one used in 2013. A few changes include a difference in shape for the carriage, new horses with different features, and a coachman with an updated look.

The downward trajectory of the whip has been transformed into a loop, now giving off the illusion of movement. Other than that, though, the design is indistinguishable from its original form; it remains entirely black with a few white details.

The new logo is clean and stylish, with a simple color scheme and modern font. The Designers cleverly integrated the company’s name into the design, making it both unique and recognizable.

Decades have passed, and the Coach brand logo still holds up. Although there have been some slight modifications, it is still very similar to Bonnie Cashin’s original 1961 design.

Even today, 60 years later, people can see qualities like sophistication, refinement, and grandeur just by looking at them.

By making small changes over time, Coach has kept its brand and logo relevant in the 21st century. Tapestry – Coach’s parent company – started selling products with the Coach logo in 2018.

Similarly, you should also read our article about why Coach is so expensive.

According to Victor Luis, CEO of Tapestry, North American sales have suffered due to the lack of logoed items in Coach’s collections.

To remedy this, they devised new strategies for reintroducing the iconic logo into the public eye in a “relevant way.”

A plethora of companies are changing their logos as of late. Still, this phenomenon is especially concentrated among well-renowned businesses.

We never imagined the logo product would be such a success in our outlet channel,” brand president Josh Schulman said to glossy. Co.

He added that they were caught off guard by the sudden growth over the summertime.

This cyclical trend is nothing new to the industry and is a significant part of the business. Devoted Coach customers celebrated the return of logoed products because the brand’s unique logo symbolizes all that’s great about the company.

Font And Colors Of The Emblem

The original Coach logo, which features a coachman and carriage pulled by two horses, is still in use today.

This emblem has served the brand well throughout the years and can now be found on all of the trendy products made by this New York company.

The classic Coach typeface is distinguishable from AZ Placid Regular or Ecuyer Dax by its dual color scheme (dark outer edges with a lighter interior) and long serifs joining at the ends.

The new edition has an all-black inscription. The designers filled in the cracks and centered the lines with paint to make it look more modern.

Both of the “C”s in the logo lack a bottom serif, making it hard to read.

Black has always been the dominant color, with white as the secondary. This simple pairing is symbolic of power and exclusivity. 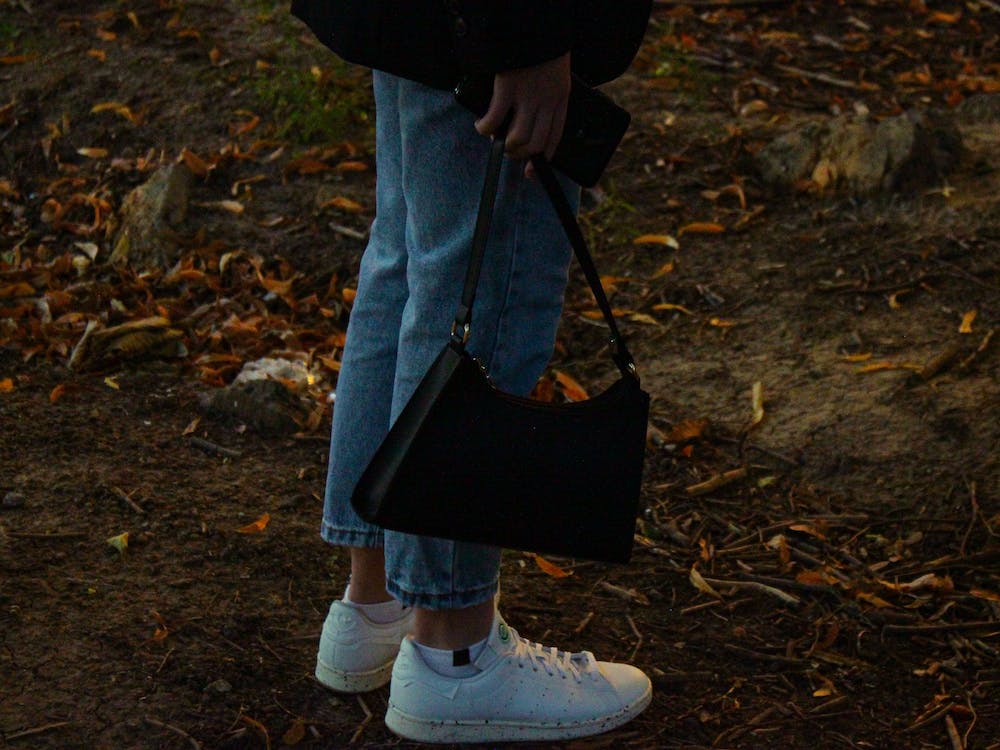 What Is The Symbol For Coach?

The Coach logo includes a horse-drawn carriage driven by a coachman. This reflects the wealth of the company’s typical customer, symbolizing luxury, sophistication, and refinement.

Do All Coach Bags Have The Logo Inside?

There is always a logo tag with the Coach name sewn inside every authentic Coach bag. Each one also has a serial number that can be used to verify its authenticity.

Did Coach Change Their Logo?

The logo for the Coach brand was updated in 2013 as part of a greater rebranding effort by the company.

The carriage’s design, the horses’ manes, the carriage’s stance, and the curvature of the horses’ heads are all sophisticated. Also, The inscription was modified to be larger than before and uses a serif font.

How Did Coach Become A Powerful Brand?

The goods produced by Coach were renowned for their exceptional quality, although having prices that were more affordable than those of other designer brands. It successfully lured customers from both extremes by choosing a price plan that fell somewhere in the middle of the two extremes on the wealth spectrum.

Why Is Coach So Popular?

Coach is a highly exclusive brand known for its superior craftsmanship and cutting-edge fashion ideas. The brand consistently provides the highest possible leather standard, offered at the most reasonable price for their category.

Although Coach has, for an extended period, made its products available to people living far from the world’s leading fashion capitals, an even broader range of people wear its wide variety of handbags–including celebrities.