Despite its apparent simplicity, the Dolce & Gabbana logo has a long history and significant meaning today.

D&G is a high-end fashion label widely regarded as among the most well-known businesses.

Dolce & Gabbana has been a successful company since it started in 1985. Part of this is because the logo has never changed.

The Dolce & Gabbana logo has remained true to its original aim since it was created with modernism and timelessness.

The brand’s widespread popularity is due in part to Dolce & Gabbana’s origins and principles, which have shown that a concentration on refinement and simplicity may take a company to new heights.

The History Of Dolce & Gabbana

Domenico Dolce and Stefano Gabbana inaugurated their iconic fashion empire in 1985. Dolce was embracive of the family’s apparel industry in Sicily at a young age and started refining his design talent when he was only six.

Gabbana was born in Milan, on the Italian side of the country, and went to art school there. After some time had passed, he realized that painting wasn’t his true calling.

The pair first encountered each other in a club in 1980. Both eventually worked as assistant designers for the same clothing line.

A collaboration of intellect, morality, and aesthetics was created. They left their jobs in 1982 to start a designer consultation company so that they might realize their ambitions and establish a reputation for themselves.

Moreover, we have also written an article about 12 brands like Dolce & Gabbana. It will also increase your knowledge about different brands if you read it.

Dolce & Gabbana began as a side business but has since developed into an international luxury fashion brand.

Where is Dolce & Gabbana made? From its small start in 1985 to the present day, the Dolce & Gabbana fashion company has made a name for itself globally–and yet its emblem remains unchanged.

Dolce & Gabbana were motivated by their upbringing and hometown when they started. They’re both Italian natives, so it’s only natural that Italy’s culture would show through in their work.

The Dolce & Gabbana brand, often featuring collections, goods, and logos with Italian cultural heritage as a tribute boasts a distinguished contrast between light and dark. 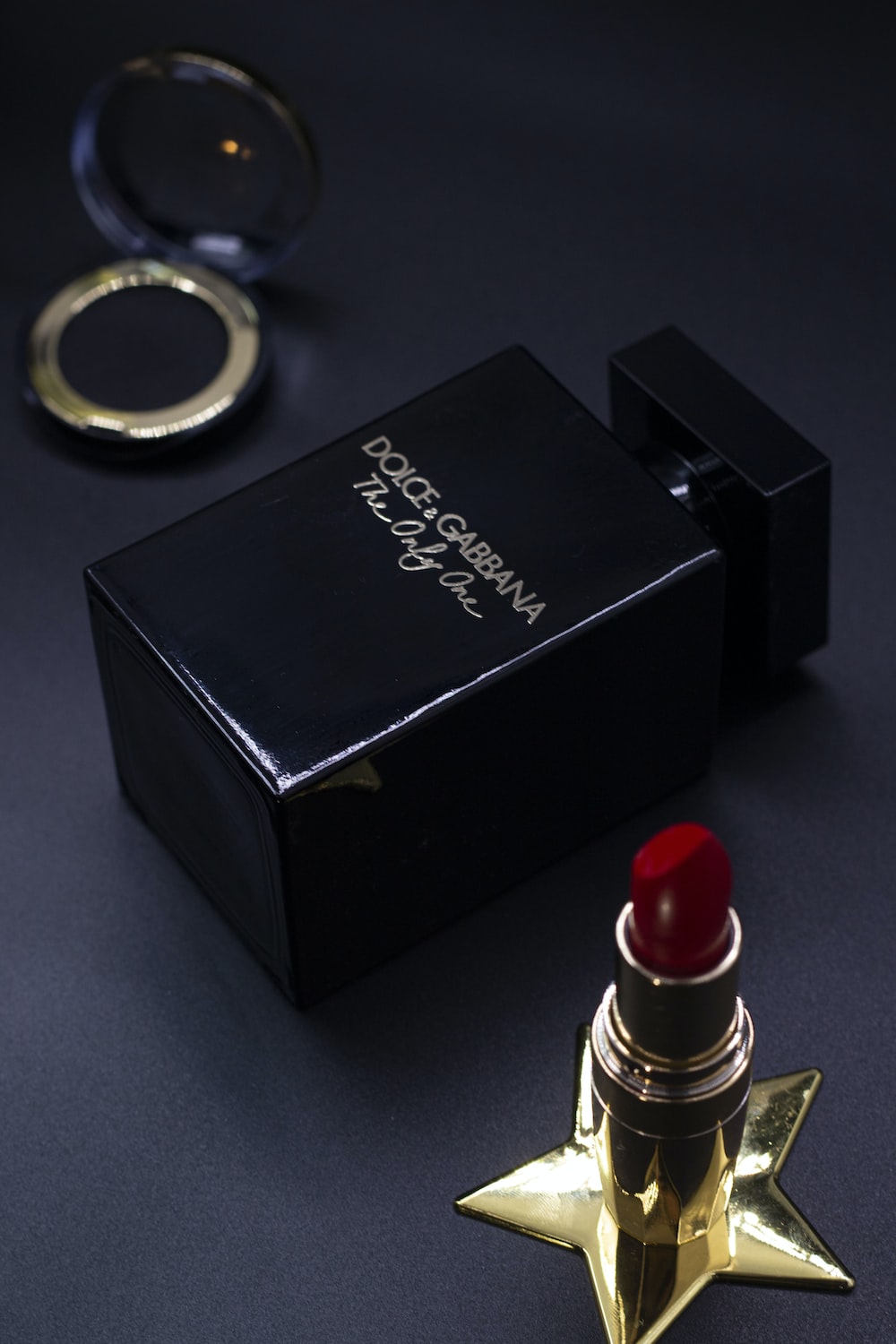 The D&G logo is an authentic and modern graphic. The font used in the logo is Futura, modified by Paul Renner in 1927.

Futura is a typeface that is efficient and forward-thinking. In 1927, Renner conceived of Futura with the notion that future typefaces should reflect contemporary models.

The designs for this high-end brand are noted for their contemporary, vivid simplicity.

The logo wordmark is simple, which communicates power and elegance. Luxury brands usually prefer this title style because it looks classy and professional. This indicates that the products or services are high quality.

Tiffany & Co.’s wordmark looks very similar to Dolce & Gabbana’s. Both brands are extremely successful and have built a large fan base, their logos being just the company’s name in its font against a simple background.

However, one key difference stands out between the two companies’ wordmarks.

The ampersand in Dolce & Gabbana’s title is smaller than the one in Tiffany & Co.’s. This subconsciously increases memorability by emphasizing “Dolce” and “Gabbana.”

The disproportion in the Dolce & Gabbana logo subconsciously evokes “larger” and “smaller.” The brand’s majesty and brightness are conveyed by the words “Dolce” and “Gabbana’s.”

Brand awareness is improved, allowing it to stand out and be recognized.

Complicated logos might confuse with their colors and aspects. The business speaks for itself, not the logo. Dolce & Gabbana emphasized work ethic and principles above visuals.

Each product or collection has a distinct design. Each logo is on a white background with a Futura typeface adaptation, but there are significant differences.

The second logo abbreviates the brand name to “D&G.” A significant number of D&G products carry this abbreviated logo rather than the complete title. In certain situations, both variants of the logo appear side-by-side.

The third and final Dolce & Gabbana emblem is rarely used since it’s only available on the brand’s most expensive items. The font is beautiful.

The white headline of Dolce & Gabbana uses a modified Futura typeface. Gold lettering with a laurel wreath surrounds the logo. 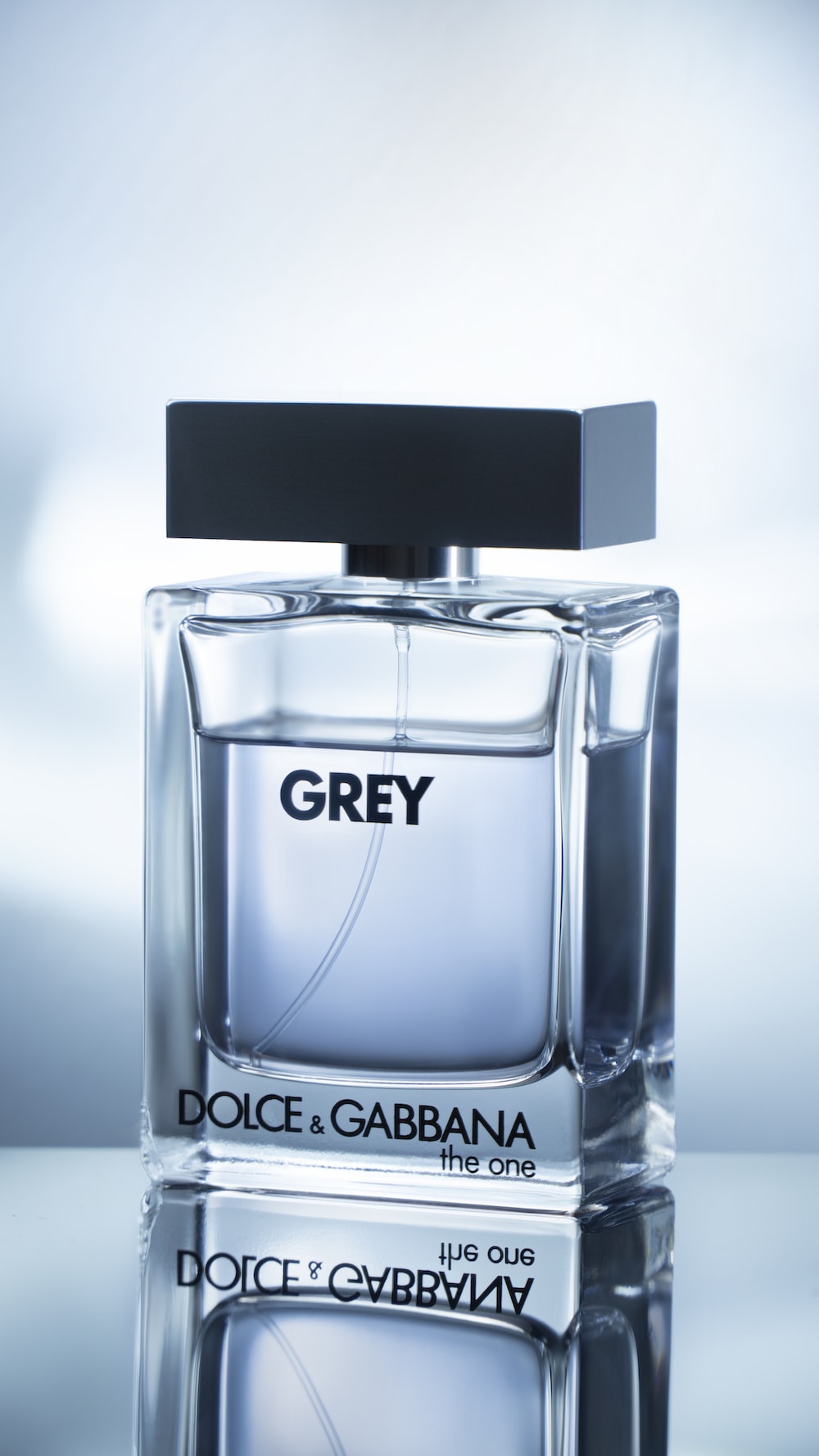 The colors black, white, and dark gold is Dolce & Gabbana’s logo colors. The font of the black logos pops against a white background.

Together, the two hues create a balanced look, both physically and figuratively.

White outlines black’s story. In other words, togetherness is created by including opposite themes.

Dolce & Gabbana also believes that luxury comes from simplicity. They have found the perfect recipe for uniting both elements.

The brand’s royalty logo is meant to be reminiscent of ancient gold. The Dolce & Gabbana designers look back in time for ideas.

The mission statements of the company’s ideals strive for timeless relevance and impact.

Laurels historically symbolize victory. In Roman and Greek mythology, laurel wreaths were used to crown a triumphant military commander. Today, the use of laurels represents glory, accomplishment, and achievement.

Both Italian culture and modernism inspire Dolce & Gabbana. The fashion house has always been about making timeless and luxurious statements.

They have managed to solidify their brand in a highly competitive industry by embracing contrasting concepts.

Domenico Dolce and Stefano Gabbana combined simplicity, exaggeration, uniqueness, normality, lightness, and darkness. These ideas are apparent in the logo.

The emblem symbolizes Dolce & Gabbana’s triumphs. Above the title of the logo is a monarch crown placed on the laurel wreath.

A monarchy’s royalty often symbolizes its power with a crown. These crowns are commonly made of gold and encrusted with precious stones, which represent immortality and grandeur.

Over the years, Dolce & Gabbana has received both love and acclaim.

It’s a story of perseverance in facing uncertainty and confidence to express bold and innovative concepts. It’s all about overcoming challenges.

The crown on Dolce & Gabbana’s logo represents success through self-confidence, which everyone can identify with.

Is Dolce & Gabbana a good brand? D&G’s beginning required commitment. Giving up a steady income for something greater than oneself puts one’s reputation on the line.

The brand narrative is encapsulated in the logo, which features a black-and-white contrast with a world of color between the lines.