The North Face is a reputable camping and hiking equipment brand established in the United States by Douglas Tompkins and Kenneth Hapka, two avid hikers.

The company was named after the mountain’s most treacherous side—the north face.

The North Face is a renowned company in the outdoor industry throughout the United States. They produce many popular items such as jackets, shoes, and tent accessories like sleeping bags.

The North Face has a long and storied history, producing some of the highest-quality outdoor gear on the market.

But it’s not just their products that have made them a household name; it’s also their iconic logo.

This blog post will look at the history behind The North Face logo and how it’s evolved. North Face is a company that has always stuck closely to its original brand strategy.

The recognizable logo from the 1960s isn’t as simplistic as it initially looks. North Face started out making cold-weather gear for outdoor and mountain enthusiasts.

The company “The North Face” created a logo in 1966. It was an abstract black-and-white insignia with three levels of text to the left of it.

The three wire arches in the brand’s logo represent California’s world-famous Half Dome mountain, which gets its name and unique shape from being cut in half.

The original logo was monochromatic, making it versatile and look good regardless of background color or texture.

The North Face logo was changed in 2010, and the new color scheme includes a white background with a vibrant red hue. The typography is set on a scarlet-red square for an extra visual element.

The fiery red and pure white of the brand’s colors look great together and reflect the company’s personality and mission. These two shades stand for power, progress, and dynamism. 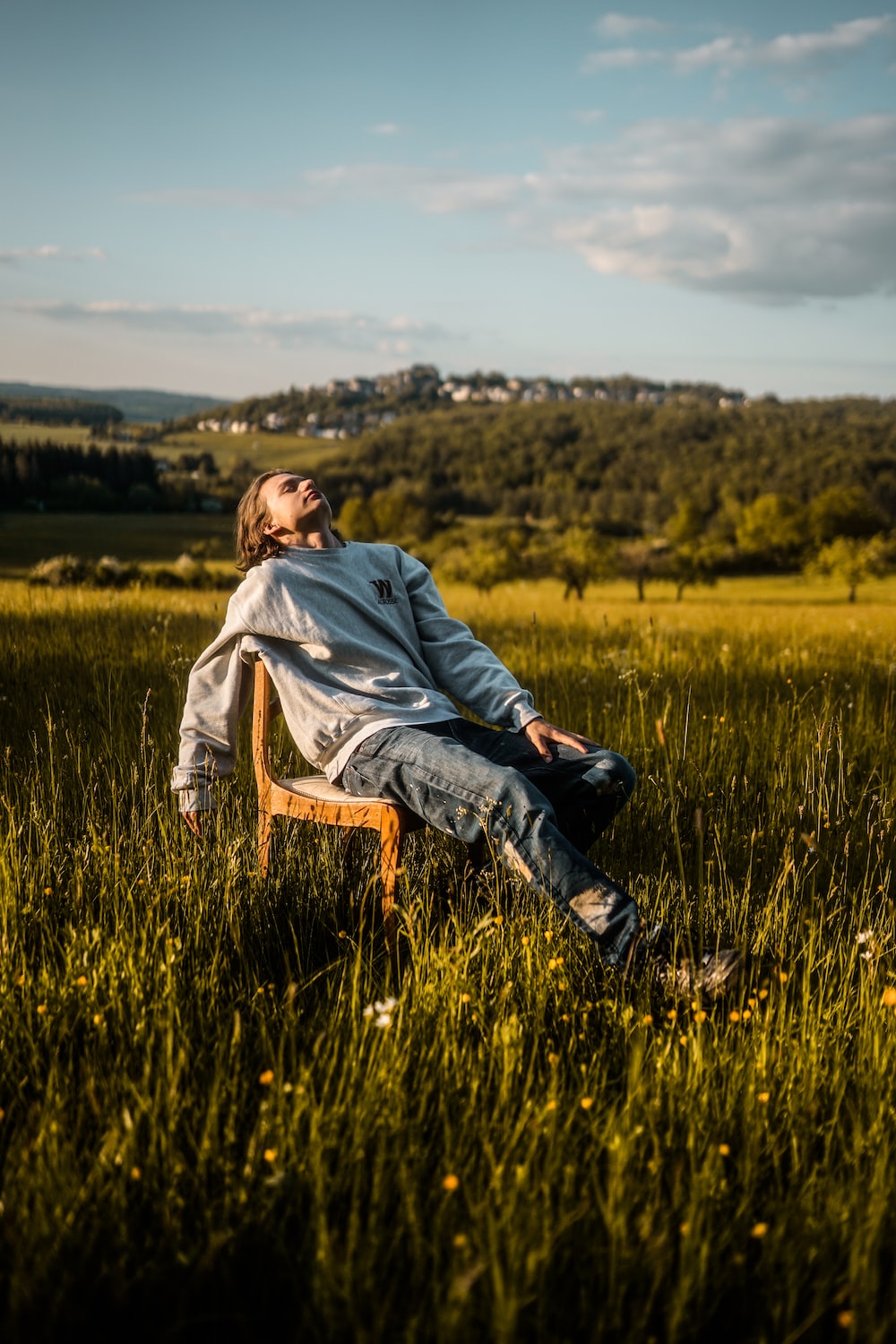 David Alcorn, a graphic artist, designed the North Face emblem in 1971. The Half Dome brand was created after the famous North Face of Yosemite’s iconic rock feature with the same name.

Since climbing Half Dome from the North Face is more difficult than its other facets, it connotes “roughness.” Similarly, you should also read our article about 13 Brands Like North Face.

Not only are the logo’s primary colors, red and black, significant, but so is the typeface. Black represents sophistication, power, and authority, while red suggests enthusiasm and bravery.

The typeface communicates strength and Adds a level of distinction that other businesses in our industry lack.

The font used by The North Face is Helvetica Bold, which has been deemed a “Strong Typeface” by experts in the field.

The North Face closely follows its mountaineer origins. However, today’s generation has probably never set foot on a mountain. It sponsors various events and athletes who have succeeded in achieving this goal.

Lizzy Hawker, a three-time winner of the Ultra Trail Tour du Mont Blanc, is one notable athlete sponsored by The North Face. Pictures frequently documenting her achievements include The North Face brand.

The logo has become one of the most widely recognized worldwide, resulting in numerous copyright violations by counterfeiters who create knock-off versions of the brand.

The North Face is still one of the most commonly counterfeited brands, especially because their gear can be expensive.

By how prominent The North Face branding is, you can often tell something is fake- counterfeiters will try to make it just as visible as the real thing.

For the first three years, The North Face existed without a logo; however, in 1971, California designer David Alcorn finally came up with a design that would become synonymous with the brand.

The North Face logo contains the company’s name inside a rounded rectangle. The shape of the Half Dome in Yosemite National Park, a granitic rock formation that rises more than 8,700 feet into the air, inspired the latter’s name.

The North Face logo is designed with a classic sans-serif typeface that is easy to read. This allows the company to be quickly and easily identified by consumers.

The color red was chosen for its association with blood, which connotes strength and bravery–two qualities held in high esteem by the company.

The white logo and text contrast sharply against the dark background, creating a striking visual effect. Before this change, The North Face’s emblem was black and white. 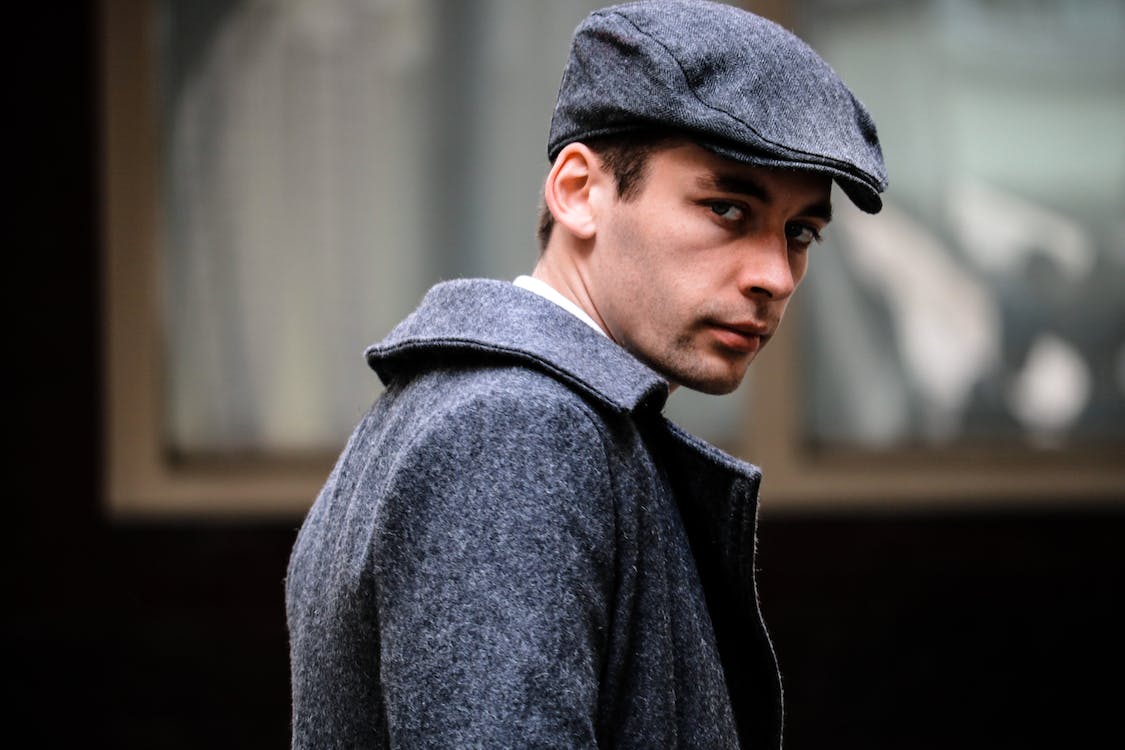 Where Did The North Face Logo Come From?

Where is North Face made? Douglas and Susie Tompkins founded The North Face in 1968 as a retail company specializing in climbing gear.

Their store is based out of San Francisco. Two years later, Kenneth “Hap” Klopp bought it from them. The North Face uses a Half Dome Yosemite National Park for its logo.

Where Do They Manufacture North Face Products?

Like several other VF Corporation brands, The North Face is manufactured in factories worldwide, such as China, India, Bangladesh and Vietnam.

The North Face was named after the most difficult side of a mountain to climb. We have been helping climbers summit peaks in the Himalayas for many years.

The story begins on 150-foot high North Beach in San Francisco, though not at the top of any mountains.

What Font Does North Face Use?

The Half-Dome, located in Yosemite, influenced The North Face’s emblem. The well-known logo for The North Face consists of a quarter-circle with lines inside and the brand name to the left written in a font similar to Helvetica Bold.

Who Is The North Face Target Market?

The North Face products are most popular among active mountaineers aged 18-44 who have a middle- to upper-middle-class income, as well as urban professionals aged 18-54 who prefer the style and comfort of The North Face. Is North Face expensive?

Is North Face a good brand? The North Face is a renowned brand of cold-weather gear, and people from all corners of the globe utilize its benefits.

The North Face’s world-famous jackets are not only warm but also cozy, and a big part of that is due to the brand’s use of ThermoBall insulation technology. This technology uses PrimaLoft, a synthetic substance, in its construction.

The North Face’s logo is one of the most globally recognized symbols. The company started from a small store in San Francisco and, though it has had its fair share of ups and downs, is now a thriving business.

The VF Corporation saved a company from bankruptcy, and it was seen as a perfect match because the VF Corporation owned several other clothing companies. This brand’s global recognition has increased in recent years.

Manufacturing now occurs worldwide in countries such as China, Vietnam, Bangladesh, Cambodia, India, and many more. The North Face started with a single store in San Francisco but expanded to more than 5,000 locations across 50 countries.