Wayne Alphonso Brady (born June 2, 1972) is an actor, singer, comedian and television personality. He was born in Columbus, Georgia and raised in Orlanda, Florida. He is an actor, singer, comedian and television personality and is known for his work as a regular on the American version of the improvisational comedy television series Whose Line Is It Anyway? for which he won a Primetime Emmy Award. He went on to star in his own ABC variety show in 2001 called The Wayne Brady Show, and a daytime talk show of the same name in 2002, which lasted two seasons and won four Daytime Emmy Awards, two of which went to Brady for Outstanding Talk Show Host. He has appeared on numerous TV shows and stage productions, and currently hosts the 2009 revival of Let’s Make a Deal. 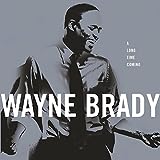 A Long Time Coming
Buy on Amazon
Bestseller No. 2 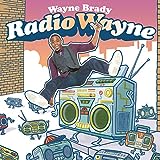 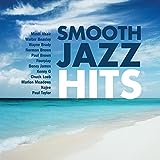 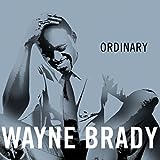 Ordinary
Buy on Amazon
Bestseller No. 6

A Change Is Gonna Come
Buy on Amazon
Bestseller No. 7 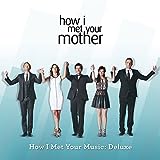