Vienna Girardi was the winner of the 14th season of ABC’s The Bachelor.” She became engaged to Jake Pavelka. Underwent a rhinoplasty procedure (nose job) on July 15 2011. The procedure was performed by Dr. Franklin Rose father of her friend Erica Rose. “ 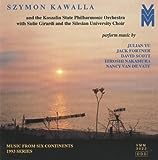 Arras: a Garden of Cinema
Buy on Amazon
Bestseller No. 6 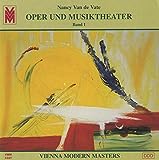