Scrap MTV is one of the programs headed by the VJ MariMoon (Mariana de Souza) as well as Acesso and Col??rios Capricho in Mtv Brazil. Also considered an internet celebrity, she is an idol for many brazilian teenagers, being cover of some of the most important magazines in the country. 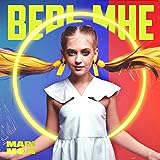 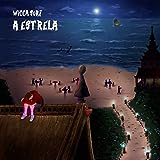 Marimoon
Buy on Amazon
Bestseller No. 4