Layla Kayleigh (born January 26, 1984) is a British TV personality who hosts The Feed segment of G4’s Attack of the Show! and co-hosts MTV’s America’s Best Dance Crew. She has modeled for Maxim Magazine and King Magazine. She can be heard on Maxim Radio as an additional personality every Tuesday on The Stretch Show. Kayleigh currently resides in Hollywood, California. She is of African, European and Middle Eastern background.

A Simple Promise
Buy on Amazon
Bestseller No. 4 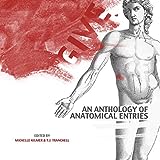 Give: An Anthology of Anatomical Entries
Buy on Amazon
Bestseller No. 6

A Simple Promise
Buy on Amazon
Bestseller No. 8 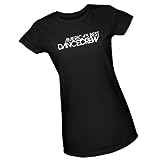 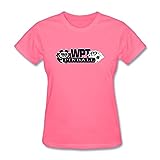