Johann Wald (b. 1979) is a presenter of Anglo-Iberian origin-Surinamese. Born in Torremolinos, Malaga one year after the outbreak of punk. Before presenting musical programs studied drama, Camera & Lighting Film on Film and Television School Septima Ars of Madrid and participated in several plays and commercials.Her leap to television came through a casting organized by the music channel MTV Spain in 2002. From that moment he began to conduct interviews with musicians and groups, and produce the charts, gradually becoming one of the most representative images of the Spanish version of the chain, along with other presenters as Guillem Caball??. Later programs present themselves as Fiber, dedicated to the International Festival of Benicassim.In 2005, Wald had to leave after joining MTV’s new television channel Cuatro, to produce the container Cuatrosfera youth with Kira Mir??. Wald was as a presenter during the first season, and as a reporter in the second. Later, the program ended up 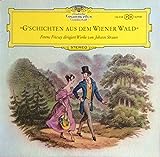 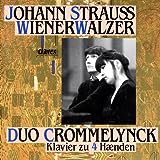 Live From Vienna: The New Year's Day Concert, 1999
Buy on Amazon
Bestseller No. 8 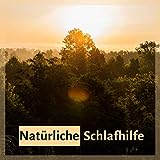