Jennifer Jenny” Frost (born 22 February 1978) is an English singer dancer television presenter and model. She was a member of girl group Precious before replacing Kerry Katona in chart topping band Atomic Kitten from 2001 until they split in 2008. Frost presented makeunder show Snog Marry Avoid? from 2008 to 2011. On 17 August 2011 Frost became the new co host alongside Jeff Brazier on OK! TV. For the duration of Celebrity Big Brother 2011 Frost is co-hosting a spin-off show OK! TV When ‘Bruv Takes Over which launched on 17 August 2011 on the eve of the debut of Celebrity Big Brother 2011 on Channel 5. “ 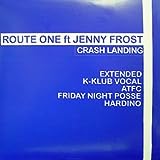 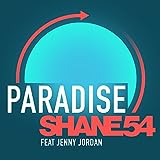 From Jennys To Jets
Buy on Amazon
Bestseller No. 4

Mariah Carey's All I Want For Christmas Is You
Buy on Amazon
Bestseller No. 6 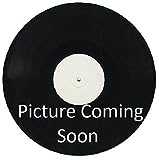 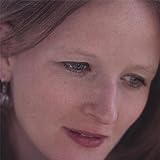