ason Kennedy (born December 11, 1981) is a correspondent at E! Networks, where he covers national celebrity news.Born in Ft. Lauderdale, Florida, Kennedy grew up near that city, where his love for television news became apparent, even in his pre-teen years, when he spent countless hours chasing local news trucks and taking taxis to breaking news scenes for a mock-news show he produced and reported, from a studio he created in his own home. The studio was outfitted with 20 televisions, four cameras, a news desk and an editing station. Kennedy went on to attend the University of Miami, where he received several awards, including the Associated Press Award for Best News Feature in the state of Florida. 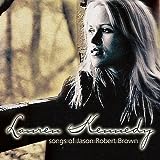 Songs of Jason Robert Brown
Buy on Amazon
Bestseller No. 4

A Walk with Grace
Buy on Amazon
Bestseller No. 5

For Every One
Buy on Amazon
Bestseller No. 7 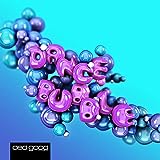 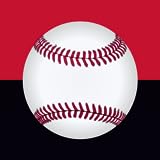 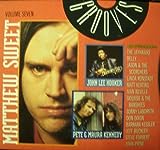 Chaos: Charles Manson, the CIA, and the Secret History of the Sixties
Buy on Amazon