British-born New York beauty expert, Tracie Martyn is the authority to whom actors and actresses, music industry icons, members of royal families, media moguls, and supermodels entrust their faces; not only before important events such as award shows and red carpet appearances, but as the premier choice of a non-invasive yet effective approach to beauty. Martyn, a highly-acclaimed make-up artist in the fashion industry since 1982, has worked with the world’s top photographers, models and celebrities on projects for such international publications as Vogue, Vanity Fair, Elle and Harper’s Bazaar. 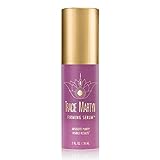 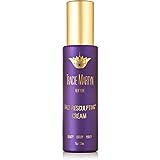 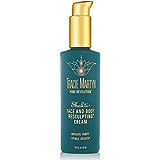 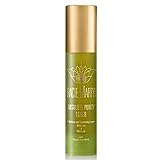 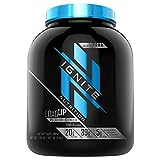