President-elect Barack Obamaƒ??s eldest daughter, Malia Obama, was born in Chicago, Illinois on July 4, 1998. Malia Obama, who entered the fifth grade in 2008, studies at the private University of Chicago Laboratory School in Chicago.

Chasing Light: Michelle Obama Through the Lens of a White House Photographer
Buy on Amazon
SaleBestseller No. 2

Malia (The Obamas: First Family of Hope)
Buy on Amazon
SaleBestseller No. 3 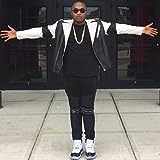 NBC News Presents Yes We Can! The Barack Obama Story
Buy on Amazon
Bestseller No. 6 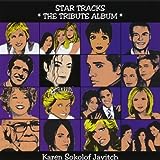 To The Obama Family - Barack, Michelle, Sasha, Malia
Buy on Amazon
Bestseller No. 10