Kahekili Kali (born in May 2011) is the son of actress Evangeline Lilly and her Production Assistant boyfriend Norman Kali. The baby is rumoured to be called Kahekili (a Hawaiian name meaning The Thunder”) although it hasn’t been confirmed by Evangeline. “ 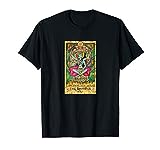 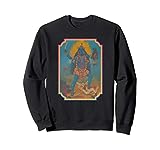 Fury of the Warrior Goddess Kali Sweatshirt
Buy on Amazon
Bestseller No. 4 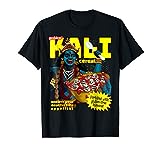 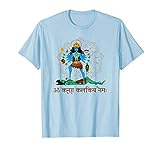