Joe the Plumber is a sobriquet of Samuel Joseph Wurzelbacher, an American plumber who has been used as an example of an aspiring middle class American during the 2008 U.S. presidential election season. Wurzelbacher was recorded questioning Democratic candidate Barack Obama about his small business tax policy during a campaign stop in Ohio. He then received prominence when he was mentioned frequently, as Joe the Plumber in exchanges between Republican candidate John McCain and Obama during the third presidential debate on October 15, 2008. Since then the nickname has been commonly used by the McCain-Palin campaign to refer both to a symbolic everyman and to Wurzelbacher himself.

The Plumber's Apprentice
Buy on Amazon
Bestseller No. 2 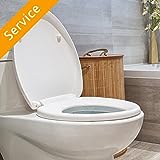 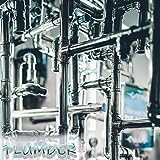 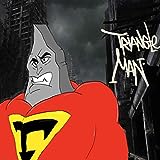 Joe the Plumber [Explicit]
Buy on Amazon
Bestseller No. 7 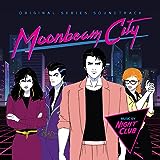 The Secret Scripture
Buy on Amazon
Bestseller No. 9 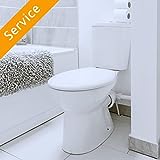 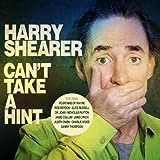 Joe the Plumber
Buy on Amazon