Yaxley was a wizard and a Death Eater who fought during the First Wizarding War. Yaxley did not search for Voldemort after his first downfall, but this was forgiven after Voldemort’s return in 1995. Yaxley also fought at several battles of the Second Wizarding War, such as the Battle of the Astronomy Tower. When Voldemort was in control of theMinistry of Magic, Yaxley became the Head of the Department of Magical Law Enforcement. Yaxley went on to fight in the Battle of Hogwarts, where he was subdued by George Weasley and Lee Jordan. His fate after Lord Voldemort’s final defeat, however, is uncertain.

The Public Relations Strategic Toolkit
Buy on Amazon
Bestseller No. 3 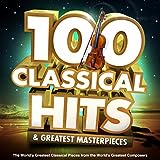 William and Catherine: The Life and Legacy of the Booths: Founders of the Salvation Army
Buy on Amazon
Bestseller No. 5

I Lee
Buy on Amazon
SaleBestseller No. 6 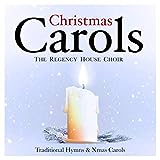 Tommy Robinson Enemy of the State
Buy on Amazon
Bestseller No. 10 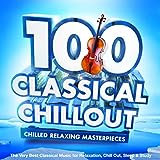