The Alien (sometimes referred to as a xenomorph) is a fictional endoparasitoid extraterrestrial species that is the primary antagonist of the Alien film series. The species made its debut in the 1979 film Alien, and reappeared in its sequels Aliens (1986), Alien 3 (1992), and Alien Resurrection (1997), two crossovers Alien vs. Predator (2004) and Aliens vs. Predator: Requiem (2007), as well as the various literature and video game spin-offs from the series. 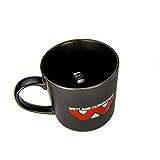 The Coop Xenomorph Surprise mug
Buy on Amazon
SaleBestseller No. 2 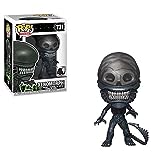 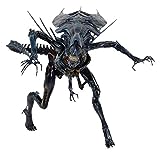 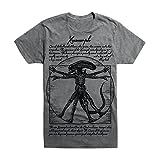 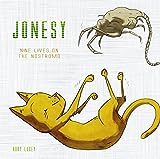 Jonesy: Nine Lives on the Nostromo
Buy on Amazon
SaleBestseller No. 9 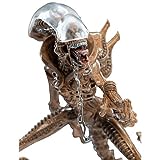