Willy Wonka is a major character of Roald Dahl’s 1964 children’s novel Charlie and the Chocolate Factory, its sequel Charlie and the Great Glass Elevator, and the film adaptations of these books that followed. The book and the 1971 film adaptation both vividly depict an odd Wonka, a feature arising from his creative and eccentric genius. He bewilders the other characters with his antics, but Charlie enjoys Wonka’s behavior. In the 2005 film adaptation, Willy Wonka’s behavior is viewed more as a (sympathetic) character flaw.

Willy Wonka & The Chocolate Factory
Buy on Amazon
SaleBestseller No. 2 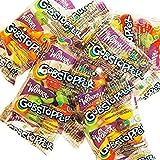 Charlie and the Chocolate Factory
Buy on Amazon
Bestseller No. 5 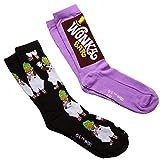 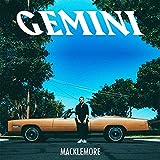