Vincent Keller is a rogue military operative based in new york city. In 2002, while serving in the army, he discovered that he was subjected to a military medical experiment, and is now genetically modified. While outwardly indistinguishable from any normal human, Vincent possesses several physical and mental enhancements as a result of his genetic engineering. In a bid to feel human, he uses these powers to help people around the city, and later, to help Catherine with her cases.

The Spirit of Prayer (Vintage Puritan)
Buy on Amazon
Bestseller No. 3

Not a War Story
Buy on Amazon
Bestseller No. 4 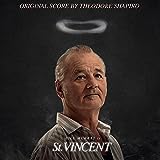 The Kellers (People Tamer Book 2)
Buy on Amazon
Bestseller No. 8 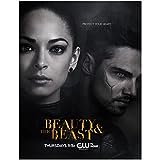