Vexy is a character who appears in The Smurfs 2 as a main character. She originally was a Naughty created by Gargamel to serve him and his evil purposes, which include capturing Smurfette so that she would give the evil wizard the secret formula that would change the Naughties into Smurfs. However, when she and Hackus did become Smurfs, they would soon be used as part of Gargamel’s Smurfalator for extracting Smurf essence. She also makes an appearance in the Smurfs’ Village app for iPhone and iPad. Vexy is voiced by the actress Christina Ricci.

Vexy Thing: On Gender and Liberation
Buy on Amazon
Bestseller No. 2 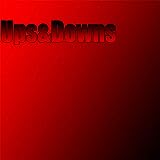 Ups and Downs
Buy on Amazon
Bestseller No. 4 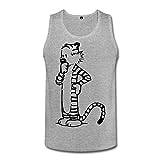 Hopi Pottery: A Handmade Heritage
Buy on Amazon
Bestseller No. 8 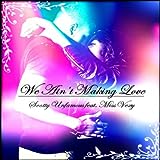 We Ain't Making Love
Buy on Amazon
Bestseller No. 9 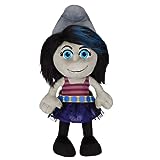