Vanessa Ives is the female lead character of Penny Dreadful. She is poised, mysterious, and utterly composed, Vanessa is a seductive and formidable beauty full of secrets and danger. She is keenly observant – clairvoyant even – as well as an expert medium, and has lent her talents to Sir Malcolm Murray in his search for his daughter, Vanessa’s childhood friend Mina Murray. Her supernatural gifts are powerful and useful to those around her, but they are also a heavy burden. Her inner demons are very real to her and everyone around her, and they threaten to destroy her relationships, her sanity and her very life. She’s portrayed by Eva Green 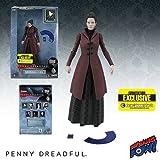 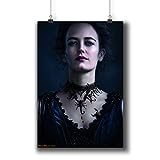 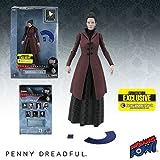 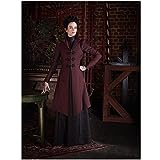 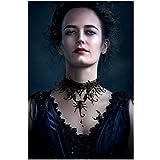 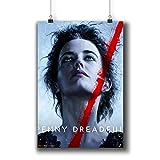 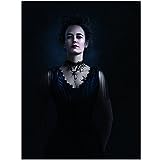