Troy Bolton is the main protagonist of the first three films. Depicted as one of East High’s most popular students, Troy is also the captain of the school’s varsity basketball team, a position he earned in his junior year after joining the team as a sophomore. The majority of the student body, especially Troy’s best friend, Chad Danforth, expects Troy to lead East High to victory. Troy is the only child of Jack and Lucille Bolton; Jack is also the coach of the East High basketball team and puts additional pressure on Troy to excel. Troy is also involved with the school’s golf team 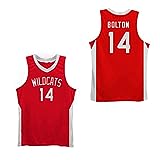 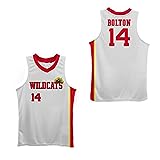 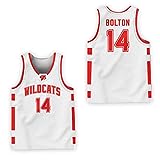 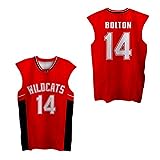