The Eleventh Doctor is the eleventh and current incarnation of the fictional character known as the Doctor, who appeared on screen in the long-running BBC television science-fiction series Doctor Who beginning in 2010. Matt Smith plays this incarnation, replacing David Tennant’s Tenth Doctor in the 2010 episode The End of Time Part Two”. “

Doctor Who : The Eleventh Doctor Complete Year One
Buy on Amazon
SaleBestseller No. 2 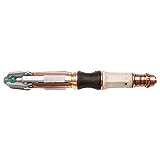 Doctor Who: The Eleventh Doctor Volume 1- After Life
Buy on Amazon
Bestseller No. 8 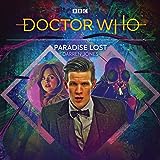 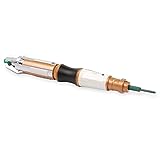