Tara Gregson (Toni Collette), n??e Craine, the main character, is an extremely talented woman who would like to nurture her growth as an artist, but can’t for balancing everything else in her life, including her job as a mural painter, her marriage, and her two teenage children. The series begins shortly after she made the decision to stop taking her medication for dissociative identity disorder, which allows her condition to re-emerge. In the time leap of three months between seasons one and two, she picks up medication again, and it works with flawless resultsƒ??for a while. Diablo Cody, one of the show’s producers, has stated that Tara isn’t being irresponsible by not taking the medication, but rather wants a chance to try living with her condition instead of smothering it with drugs” because it is “clear … that she is not receiving proper treatment for her dissociative identity disorder”.[1] Collette has said that she is “excited” and “absolutely in love” with the project.[2] “

Yes
Buy on Amazon
Bestseller No. 3 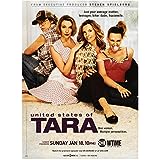 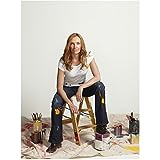 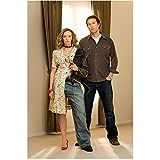 United States of Tara Toni Collette as Tara Gregson and all of her alters and John Corbett as Max Gregson 8 x 10 Inch Photo
Buy on Amazon
Bestseller No. 10 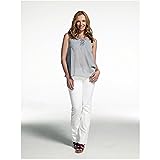