Tai Lung (†??‚??) is the main villain of the film. He was the adoptive son and (first) devoted pupil of Master Shifu, and showed more skill in Kung Fu than any other of his students. Everyone believed that he was destined to become the Dragon Warrior, but Oogway saw darkness in his heart despite the love that Shifu gave him, and refused him the title. Confused and outraged, Tai Lung rampaged throughout the valley until he was defeated by Oogway and sent to Chor Ghom Prison, an maximum-security institution, until his escape two decades later. The other reason for his anger is that Master Shifu said and did nothing to defend his adoptive son when Master Oogway denied him the title. 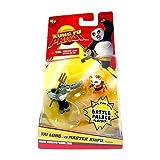 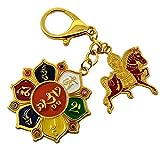 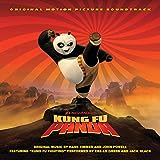 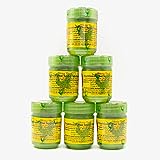 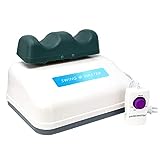 Long Road to Gallantry
Buy on Amazon
Bestseller No. 9

Po vs Tai Lung
Buy on Amazon
SaleBestseller No. 10

The Way of the Sun Dragon: Chinese Martial Art of Tai-Yang Lung Tao
Buy on Amazon