Storm Shadow is a fictional character from the G.I. Joe comics series and television shows. The character is best known for his history with fellow ninja Snake Eyes. Throughout their history, the duo have been everything to one another from the bitterest of enemies, to the most loyal of friends (and blood brothers) who would fight and die for one another. 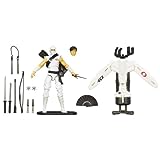 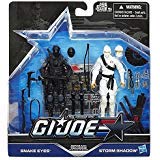 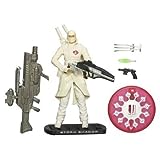