Stanford Blatch (Willie Garson), often referred to as the show’s Fifth Lady is Carrie’s best friend outside of the three women. A gay talent agent from an aristocratic family with a sense of style paralleled only by Carrie’s, viewers receive the impression that they have a long-standing relationship built within their younger, wilder days in the New York City club and bar scene in the 1980s. He had said that they have been friends since Carrie was riding the subways and wearing Candie’s. The only supporting character to receive his own storylines on occasion, Stanford represents the show’s most constant gay point of view to sex on the show, generally based around the physical insecurities and inadequacies of someone who does not have that gay look.” In the last two seasons of the show he is partnered with Broadway dancer Marcus Adente (Sean Palmer). We are led to believe this relationship did not last however as in the film he arrives at a New Year’s party alone and has no one. “ 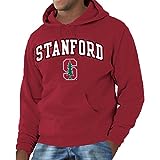 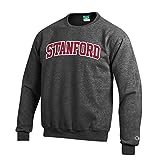 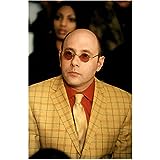 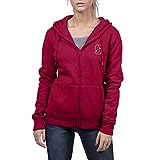