Stacey Branning (n??e Slater) is a fictional character from the popular BBC soap opera EastEnders, played by Lacey Turner. She made her first appearance on 1 November 2004. The character was introduced as a feisty and troublesome teenager, an extension of the already established Slater clan. She has featured in numerous high profile storylines, including abortion, drug abuse, mental illness, and an affair with her father-in-law Max. Stacey has proven popular with fans and critics, and Lacey Turner has won multiple awards for her portrayal. 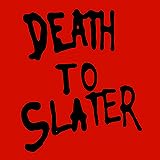 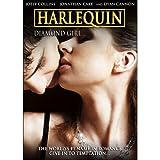 Finale at NorthBound Leather Ball
Buy on Amazon
Bestseller No. 6

The BlogHer Voices of the Year: 2012
Buy on Amazon
Bestseller No. 8

The Doctoral StudentOs Advisor and Mentor: Sage Advice from the Experts
Buy on Amazon
Bestseller No. 9