Space Ghost is a fictional character created by Hanna-Barbera Productions and designed by Alex Toth for CBS. He started out as a superhero who, with his helpers Jan, Jace and Blip, fought supervillains in outer space. In more recent years, he has been retooled as a fictional talk show host on Adult Swim and revamped in a DC Comics mini-series.

The Heat Thing/ The Worm People/ Zorak
Buy on Amazon
Bestseller No. 3

Space Ghost Coast to Coast - Volume One
Buy on Amazon
Bestseller No. 5 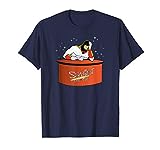 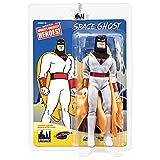