Miami Vice was a popular and innovative television series starring Don Johnson (James Sonny” Crockett) and Philip Michael Thomas (Ricardo “Rico” Tubbs) as two Metro-Dade Police Department detectives working undercover in Miami. The show ran for five seasons on NBC from 1984ƒ??1989. The USA Network later broadcast an unaired episode during its syndication run of the series on January 25 1990. The Miami Vice motion picture was based on the series and was released on July 28 2006. The series currently airs on the Sleuth network in the United States and on Men & Motors in the United Kingdom. “ 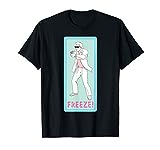 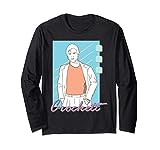 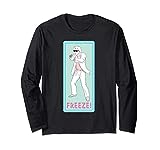 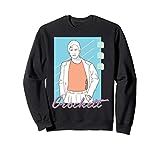 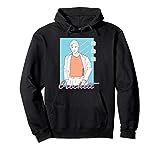 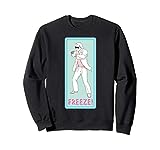 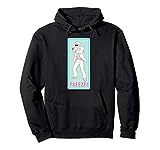 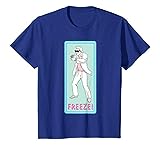 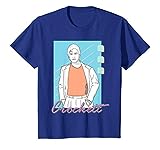