Watchmen is a twelve-issue comic book limited series created by Alan Moore, Dave Gibbons, and John Higgins, and was initially published by DC Comics in 1986 and 1987. Watchmen focuses on six main characters: The Comedian, Doctor Manhattan, Nite Owl, Ozymandias, Rorschach, and Silk Spectre. These characters are primarily based on superhero properties DC had acquired from Charlton Comics in the early 1980s. Series writer Alan Moore created the main characters to present four or five radically opposing ways” to perceive the world and to give readers of the story the privilege of determining which one was most morally comprehensible. “ 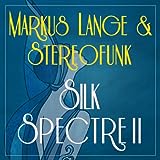 Before Watchmen: Silk Spectre #2
Buy on Amazon
Bestseller No. 4 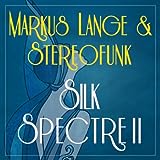 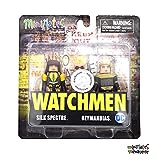 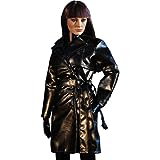