Nancy’s oldest son, was traumatized by Judah’s death, and takes it out on his mother and brother. Silas is impetuous and impulsive, and although always operating as though he knows everything, is extremely na??ve. He is the stereotypical teenage male character, eager to participate in sports and sex, and having trouble with school work. During the series he has numerous bad break-ups with girlfriends and constantly harasses Nancy about her job. Eventually he decides that he too wants to be a drug dealer. He goes into business with Doug, opening a medicinal marijuana dispensary, but his growing business savvy is thwarted by Doug’s abusive bargaining tactics. 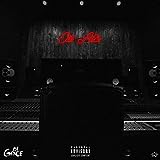 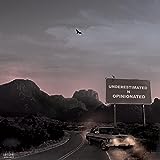