Master Shifu (†??†??) is the student of Oogway and the trainer of the greatest warriors in China, the Furious Five. He is at first very unwilling to train Po, not believing he has what it takes to defeat Tai Lung, and so tries to make the training unbearable to force Po to give up. As such, Shifu is greatly annoyed at how Po embraces and endures all his attempts. After much convincing from his mentor and friend Oogway, as well as his new responsibility as the guardian of the Valley of Peace after Oogway’s death, Shifu trains Po until he is ready to face Tai Lung. 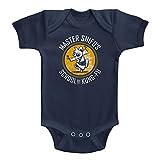 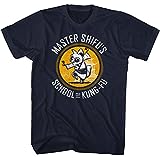 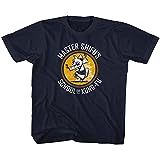 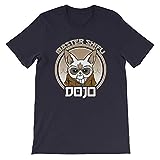 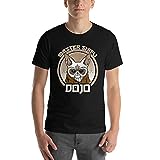 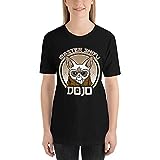 A Stitch in Time
Buy on Amazon
Bestseller No. 9

Five Is Enough
Buy on Amazon
Bestseller No. 10