Sharon Carter, alias Agent 13, is a fictional character, a secret agent in the Marvel Comics universe. She is an ex-field agent of S.H.I.E.L.D. under Nick Fury and occasionally the girlfriend of Captain America. 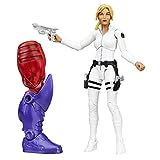 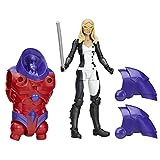 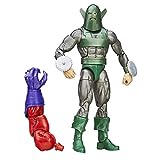 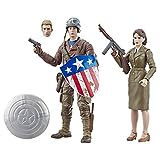 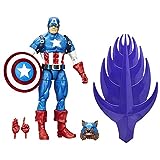 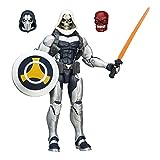 Sinner: A Novel
Buy on Amazon
Bestseller No. 8

The Smartest Guys in the Room: The Amazing Rise and Scandalous Fall of Enron
Buy on Amazon