Scorpius Hyperion Malfoy (born c. 2006) was a pure-blood wizard and the son of Draco and Astoria Malfoy. He attended Hogwarts School of Witchcraft and Wizardry from 2017 onwards and was a classmate of Rose Weasley and Albus Potter. 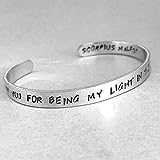 Harry Potter Cursed Child Bracelet - Thank You For Being My Light In the Darkness - Scorpius Malfoy
Buy on Amazon
Bestseller No. 2 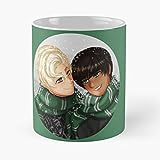 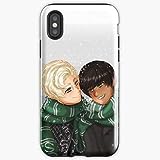