Panic Room is a 2002 thriller film directed by David Fincher, and starring Jodie Foster (who plays the main character Meg Altman) and Forest Whitaker. It also stars Jared Leto, Dwight Yoakam, and Kristen Stewart (who plays Sarah Altman, Meg Altman’s young daughter) . The film tells a story of a mother and a daughter hiding in a panic room during an invasion by three armed robbers aimed at millions of dollars stored in the house.

My Breast Life: One Woman's Journey Through Cancer Blog by Blog
Buy on Amazon
Bestseller No. 2

My Heart's Desire: A Love Filled Marriage
Buy on Amazon
Bestseller No. 4

Up from Under
Buy on Amazon
Bestseller No. 6 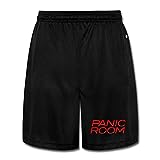 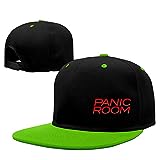 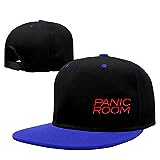