Samuel James Sam” Witwicky (b. October 10 1990 ) is a typical adolescent human with an atypical destiny.When he bought a car it turned out to be an alien robot. Who knew? Also his pheromone levels suggest that he wants to mate with Mikaela Banes. “ 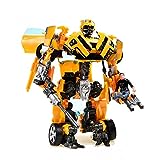 Transformers: Dark of the Moon
Buy on Amazon
Bestseller No. 4

Transformers: The Last Knight [Blu-ray]
Buy on Amazon
Bestseller No. 5 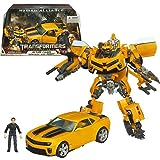 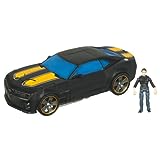 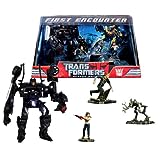