Samantha Sam” Montgomery is the heroine in A Cinderella Story which is a twist on the classic fairytale. She is a tomboy who was very close to her father who died in the Northridge Earthquake when she was little. She then must live with her evil stepmom Fiona and two evil stepsisters. However she develops a family through close friends such as her best friend Carter and the employees at her dad’s diner that was renovated by Fiona into a tacky salmon-serving version of the finer to eradicate all memory of her father who particularly loved it. The manager Rhonda has a strong hatred for Fiona but stays like a second mom to Sam. Sam’s dream is to go to Princeton just like her father wanted. In pursuing this dream she meets a classmate [Nomad] in a Princeton chatroom. Nomad turns out to be Austin Ames the most popular guy in school. The two eventually fall in love and “Live Happily Ever After… At least for right now… Hey! I’m only a freshmen!” “

The Soul of an Octopus: A Surprising Exploration into the Wonder of Consciousness
Buy on Amazon
Bestseller No. 2

Part 1: Join or Die
Buy on Amazon
Bestseller No. 3 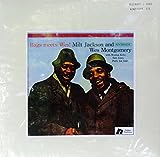 George Stevens - A Filmmaker's Journey
Buy on Amazon
SaleBestseller No. 5 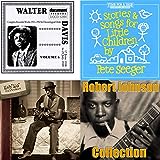 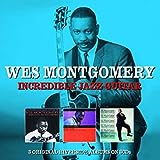