Rubeus Hagrid is a fictional character in the Harry Potter book series written by J. K. Rowling. The character is usually addressed only by his surname. Hagrid is the half-giant Keeper of Keys and Grounds, gamekeeper and, starting in Harry Potter’s third year at Hogwarts School of Witchcraft and Wizardry, the Care of Magical Creatures teacher. Later in the series, it is revealed that Hagrid is also a member of the Order of the Phoenix. 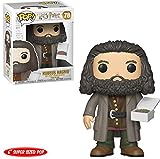 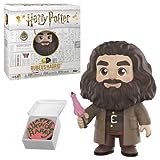 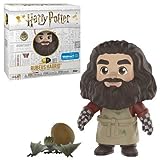 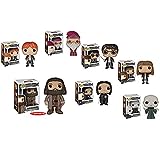 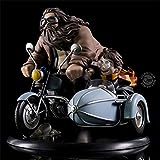 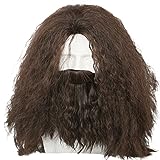