Roman Godfrey is the oldest living child of Olivia Godfrey. Though JR Godfrey was married to Roman’s mother when he was conceived, his parentage has recently come into question. He was born with a caul (a piece of membrane that can cover a newborn’s head and face), as we find out in episode 1, where, in a flashback scene, Olivia tells JR, He was born with the caul. He will always be mine.” In Roman mythology the caul is often a sign that the child was born for greatness. It is obvious throughout the first season that Olivia believes this of Roman. Consequently it may be the reason for his name or the fact perhaps because his mother is from Romania. During this same flashback scene Roman walks in moments after his father shoots himself to find him dead on the living room floor. His mother picks him up and says “It’s alright Roman. You’ll be so much stronger than he was.” “

Introduction to the Middle Ages
Buy on Amazon
Bestseller No. 3 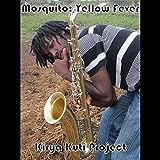 Barricade
Buy on Amazon
SaleBestseller No. 6

Empire of Time (New Pompeii 2)
Buy on Amazon
Bestseller No. 7 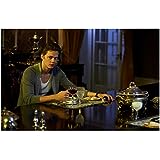 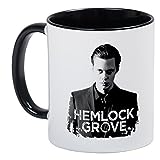 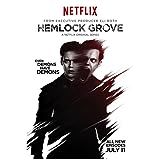