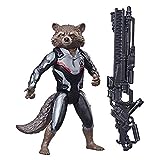 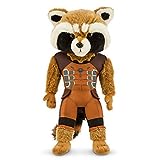 Marvel Guardians of the Galaxy - Rocket 15" Plush by Just Play
Buy on Amazon
Bestseller No. 4

Guardians of the Galaxy I Am Rocket Raccoon Costume Hoodie (Adult Medium)
Buy on Amazon
Bestseller No. 6 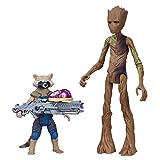 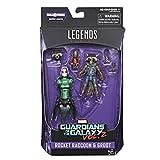 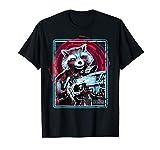 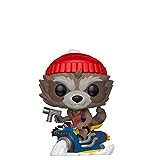