Richard Rahl is introduced to the series as Richard Cypher, an adopted son of George Cypher and the younger stepbrother of Michael Cypher. He learns that his real father is named Darken Rahl. He has 3 siblings: 2 half brothers and 1 half sister. He grew up as a woods guide in Westland and as a friend of the wizard Zeddicus Zu’l Zorander. Over the course of the series, he learns more of his heritage and his gift, facilitating his role as the Seeker of Truth and the master of D’Hara. Through out the series he also grows and learns a lot of High D’Haran, the language of D’Hara. He reads the Journal of Kolo to understand and learn this language. Richard is described as having grey eyes (brown in the television series), a piercing raptor-like gaze, dark hair and a tall muscular form. In Debt of the Bones it reveals that Richard’s gray eyes come from his mother. It has been quoted by a couple women in the book that he is the most handsome man they have ever seen. Richard is in love with Kahl

Halloween
Buy on Amazon
Bestseller No. 3 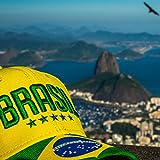 Aztec Empire, The
Buy on Amazon
Bestseller No. 5 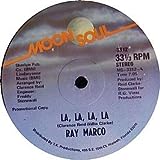 The Supernatural Enhancements
Buy on Amazon
SaleBestseller No. 7

The Menu Cypher: A Novel
Buy on Amazon
Bestseller No. 8

The Missiles of October [VHS]
Buy on Amazon
Bestseller No. 9

Diary and Correspondence of Samuel Pepys from His MS. Cypher in the Pepysian Library, with a Life and Notes by Richard Lord Braybrooke. Vol. V. April 1, 1665 - April 8, 1666
Buy on Amazon
Bestseller No. 10 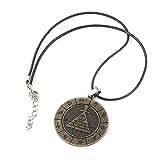