Rainbow Dash is a My Little Pony character. 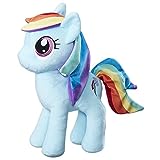 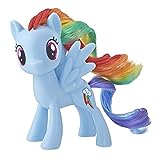 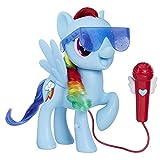 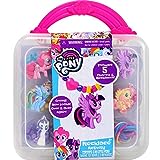 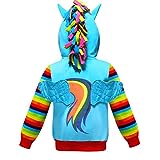 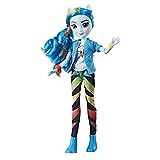 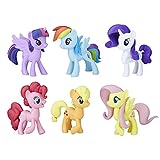 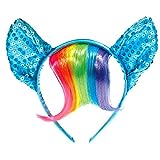 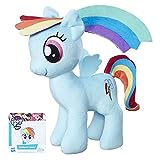 My Little Pony
Buy on Amazon