Rachel Dawes is a fictional character who first appeared in Christopher Nolan’s 2005 feature film, Batman Begins. She was portrayed in that film by Katie Holmes and as a child in flashback scenes by Emma Lockhart. Katie Holmes also voiced Rachel in the Batman Begins video game. Maggie Gyllenhaal replaced Holmes in the 2008 sequel The Dark Knight. Gyllenhaal also appeared as Dawes on the viral marketing website I Believe in Harvey Dent, giving Harvey Dent her endorsement in the District Attorney election. The character has not made a transition to the comics media to date. 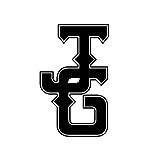 Genetics: Genes, genomes, and evolution
Buy on Amazon
SaleBestseller No. 3 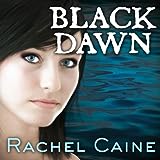 Walking with Cavemen
Buy on Amazon
Bestseller No. 7

Acid Lounge in Space / Various
Buy on Amazon
Bestseller No. 8

How to Seduce Difficult Women
Buy on Amazon
SaleBestseller No. 9 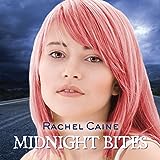 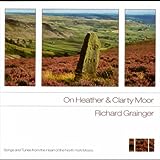