Psylocke (Elizabeth Betsy” Braddock sometimes spelled as Elisabeth) is a fictional character depicted in comic books published by Marvel Comics most notably those comics featuring the superhero team the X-Men. The character has also appeared in licensed adaptations. Created by writer Chris Claremont and artist Herb Trimpe she first appeared in the UK comic book Captain Britain #8 (Dec. 1976) by the Marvel imprint Marvel UK. She was initially a supporting character in the adventures of her fraternal twin brother Captain Britain briefly substituting for him in the role. “ 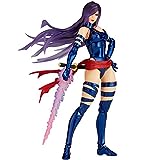 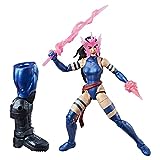 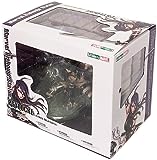 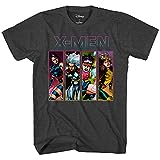 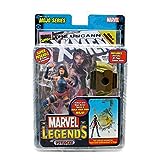