Professor Charles Francis Xavier, also known as Professor X, is a fictional character, a Marvel Comics superhero known as the leader and founder of the X-Men. 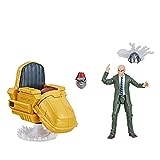 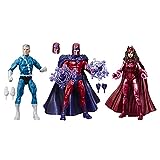 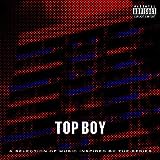