Piper Halliwell is a fictional character from the American television program, Charmed, and is a leading character featured during the series’ run. The role is portrayed by Holly Marie Combs. Piper begins the series as the middle sister, along with Prudence (Prue), her older sister, and Phoebe, the youngest. However, at the start of season four, Piper becomes the eldest of three sisters after Prue’s death and the discovery of her half-sister, Paige Matthews. During the series Piper marries her whitelighter, Leo Wyatt, and becomes the mother of three children, Wyatt, Chris and Melinda Halliwell. 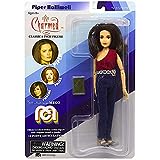 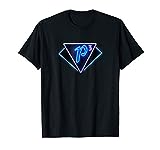 Something Wicca This Way Comes
Buy on Amazon
Bestseller No. 6 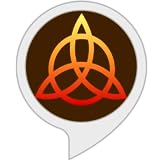 Power of Three TV Trivia
Buy on Amazon
Bestseller No. 7 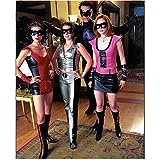 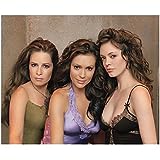