Pee-wee Herman is a comic fictional character created and portrayed by American comedian Paul Reubens. He is best known for his two television series and film series during the 1980s. The child-like Pee-wee Herman character developed as a stage act that quickly led to an HBO special in 1981. As the stage performance gained further popularity, Reubens took the character to motion picture with Pee-wee’s Big Adventure in 1985, toning down the adult innuendo for the appeal of children. This paved the way for Pee-wee’s Playhouse, an Emmy Award winning children’s series that ran on CBS from 1986-1991. Another film, Big Top Pee-wee, was also released in 1988. 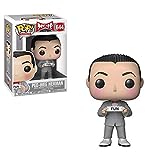 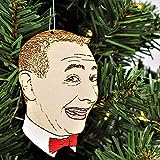 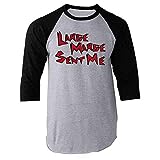 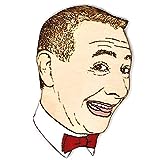 The Pee-wee Herman Show on Broadway
Buy on Amazon
Bestseller No. 9

The Pee-Wee Herman Show - Live at the Roxy Theater
Buy on Amazon
SaleBestseller No. 10