Pedro Salvador (Pablo Puyol) is the son of an Asturian fisherman and he moved to Madrid to learn how to dance. Actually, he considers dance as a way to overcome his shyness towards girls. Besides, he has to work at part-time jobs in order to pay for his scholarship. 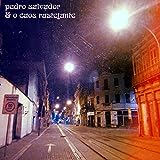 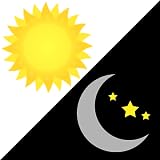 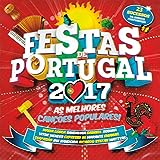 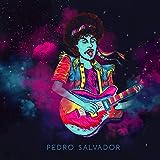 Un secreto a voces
Buy on Amazon
Bestseller No. 9

Inspired by Art: The Last Concubine (The David Chronicles Book 9)
Buy on Amazon
Bestseller No. 10