Patrick Star is a character on the hit cartoon SpongeBob Squarepants. 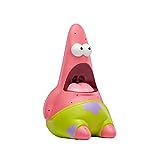 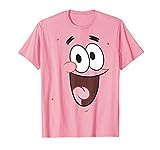 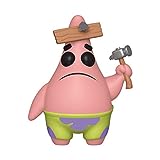 Funko Pop! Animation: Spongebob Squarepants - Patrick with Board
Buy on Amazon
SaleBestseller No. 7 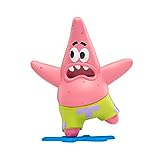 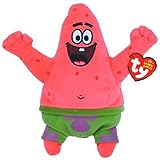