Master Pakku was a Northern Waterbending master and instructor who possessed immense skill and power. Dryly sarcastic and very serious about his art, he was a harsh but nonetheless effective teacher, as well as an outwardly acerbic but inwardly caring old man. As he adhered to the Northern Water Tribe traditions, he exclusively taught Waterbending to male students; however, he made an exception for Katara, his ex-fianc??e’s granddaughter. Due to his great Waterbending skills and wisdom, Pakku was also a member of the Order of the White Lotus, taking part in the Liberation of Ba Sing Se. 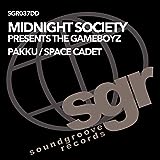 Pakku, The Little Tiger
Buy on Amazon
Bestseller No. 7 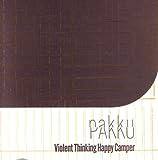